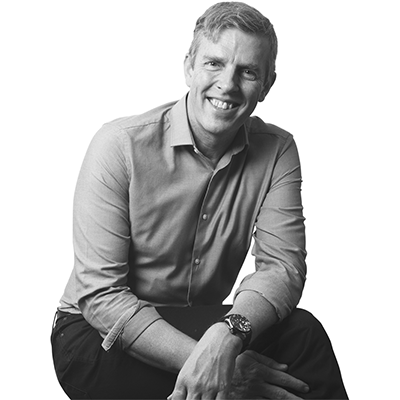 Alan is recognised as an international expert on leadership and human performance. He has a broad mix of commercial, academic, scientific and technological abilities. Over the past 24 years he has been a coach to many top business leaders and worked with the GB Olympic squad, coaches and athletes prior to London 20 l 2 and Rio 20 l 6. Originally trained as a medical doctor at Imperial College in London he worked for 11 years in the UK's National Health Service, in primary care in Australia and for a year in academic medical research in the USA. He ended up in Neuroscience research before leaving medicine to work with global business leaders.

Developing senior talent, building a world class leadership team and establishing a coaching culture that enables others to be exceptional isn't easy. It requires leaders to understand how to change themselves and develop their leadership teams. In this masterclass, through a series of live interactive exercises leaders attendees will identify which of the nine levels of team development (see figure) their team is currently operating from. They will learn why most teams never make it past level 3 and how building talent and developing your team doesn't just require leaders to be coaches but to become change agents. We will explore the six factors that transform teams and enable greater agility, energy and team resilience even in tough markets. With each new level of team development teams become more powerful in their ability to drive change, outthink the competition and grow the business. The quality of conversation significant improves as team develop and the focus shifts from 'reporting in' to the leadership team leading out from the top team.