Uránia Film Theather is located in the centre of Budapest. It was built in the 1880s as a music and dance hall. The building is a combination of Eastern Moorish and Venetian Gothic styles. It was first used as a movie theatre in 1899, when the Uránia Scientific Society hosted a presentation here, illustrated with moving pictures. The name Uránia has been used ever since.

Uránia is not only a beautiful building but an important landmark too - this is where the first independent Hungarian feature film was shot in 1901, and where the first film screening was held after World War II. Today, Uránia is a showcase for Hungarian film, hosting several film festivals and cultural events. 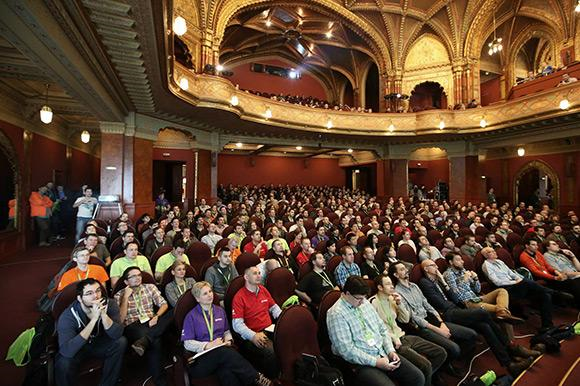 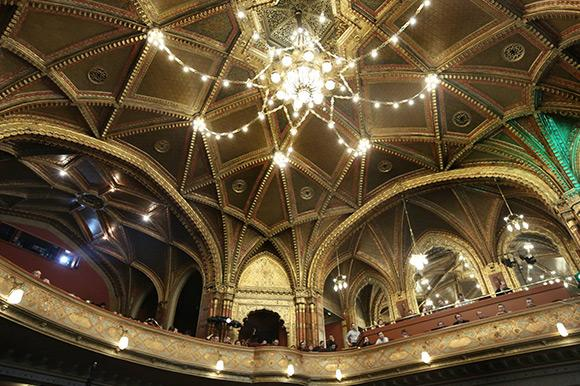