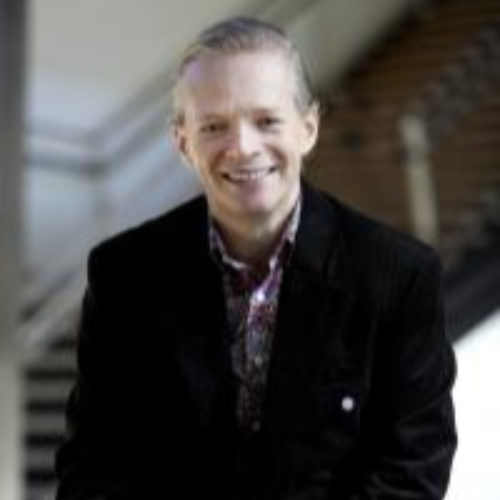 In his previous roles, Chris served as Business Director at Pixar Animation Studios (Walt Disney Co) where he grew the studio's photorealistic RenderMan technology to a dominant global market share of 75% of all feature films containing rendered VFX and animation. Chris has also held key Product Management positions at HOVER Inc, Roblox, at Autodesk where he was Director of Product Management for 3D Media & Entertainment applications including 3D Studio Max, and at Alias|Wavefront (SGI) as Senior Product Manager where he introduced Maya to the market, the world's leading professional CG digital content creation software. During his terms of product leadership, visual media applications managed by Chris have been awarded three Scientific and Technical Academy Awards, and he is credited in twelve feature films.

Chris is also an active amateur astronomer and astrophotographer with a specific interest in explaining the universe through advanced visualization techniques and frequently lectures on the integration of media experiences and science. In 2011, Chris joined the Board of Directors of the Astronomical Society of the Pacific (ASP), one of the largest 501c3 organizations in the United States dedicated to STEM education through the medium of astronomy, and served as President of the Society between 2017 and 2019.

Talk: How Buzz Lightyear added another dimension to the Universe!

This talk focuses on the distinct art of defining visually immersive and 3D spatial product experiences, the specific type of product management and associated user engagement needed to successfully do so, and how it relates and differs from conventional "Product 101". This highly visual and animated presentation will be illustrated with examples from the Authors career at Autodesk, Pixar, Disney, Roblox, and Prezi and provides pointers on how to think about defining product experiences in a future Metaverse.