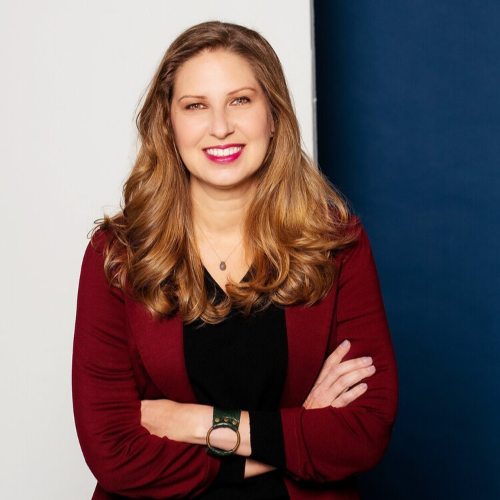 Jenn Donahue PhD is a retired US Navy Captain and Commodore for an 1,800 personnel Regiment.  She is also a civil engineer who works on large scale, high profile geotechnical projects. Over her 27-year military career, Jenn has built a bridge across the Euphrates River in the midst of the Iraq war, commanded an 800-personnel Battalion in Afghanistan, and constructed combat outposts in the middle of deserts filled with insurgents.

Jenn has led earthquake and tsunami reconnaissance missions in places like Samoa and Japan; designed the seismic plans for a bridge over the Panama Canal; and built roads by blasting and drilling in the coldest climes of Ketchikan. Astonishingly, Jenn has even served as the seismology expert at no fewer than five nuclear power plants.

Along the way she mentored scores of young leaders. Today Jenn runs JL Donahue Engineering. She also lectures at UC Berkeley and UCLA.

Talk: What it Takes to Be A Successful Leader in Today's Market

Many leaders are trying to be the leader they were pre-pandemic.

My question to the audience is: How is your leadership style working for you? If you’re trying to be the same leader you were five, or even two years ago, it’s likely not resonating with your team. We are in the midst of the Great Resignation and your people aren't leaving for money. The real reason why employees are leaving is that they no longer have hope or trust in their boss, team, position, or company.

I’m here to tell you that you don’t have to lead like someone you are not. Instead, you can learn to lead in a way that is authentic to you and empowers your team. So how can leaders bridge the gap between what they think a great leader is and what their team actually needs to be led to greatness? I'm ready to share the huge insights that that will transform your assumptions.